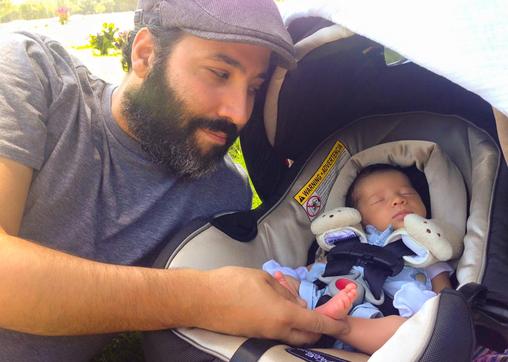 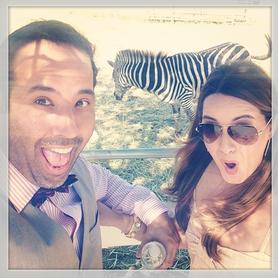 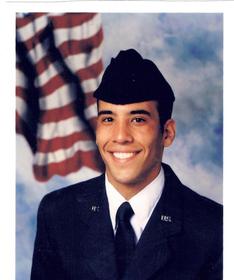 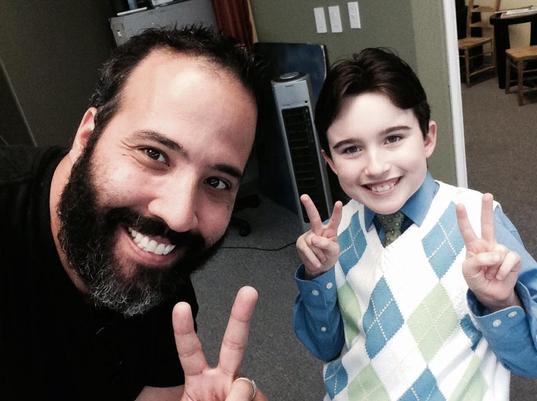 With more than 15-years of photography experience behind the camera, Nasim Saleh is one of the most experienced photographers in the business.

How many people do you know that do what they love for a living?  Well, now you can add Nasim to that list.

Nasim was born and raised in Connecticut where he was raised with his six siblings.  Shortly after graduating high school, Nasim enlisted in the United States Air Force (1997-2001) where he was stationed in Texas, Arizona, Florida & Hawaii.

In 2001, Nasim separated from the USAF to realize his goal of finishing college & starting his own photography business.  This goal led Nasim to southern California.  The next several years yielded two separate degrees in Photography and Cinema & Television Arts from Santa Monica College & California State University Northridge respectively.

Immediately after college, Nasim connected with some of the top talent agents & managers in Los Angeles helping young actors launch their careers by taking the headshots that booked them roles that would eventually lead to worldwide recognition (Golden Globes, Emmy’s, SAG Awards & more) for the actors.

As a husband and now a father, Nasim understand how important chasing your dreams is to happiness.  Nasim has seen many actors struggle for years before making it big.  Nasim has seen actors make it big within weeks (or even days) of trying.  Nasim knows more than anyone that ANYTHING IS POSSIBLE.

Give you the best possible headshots to get you into as many auditions you can fit into your schedule.
Give you a uniquely simple headshot that will have people saying, "Wow, great headshot!"
To be open, honest, direct and knowledgable in a world that's hard to find any of those traits.
To give you the best possible service at an affordable rate.
To have an open dialogue with you before, during and after your session.
To give you a quick turn around where you own all the rights to your photos.


I am 100% confident I can give you what you expect - and more from a headshot photographer.  Now lets get your session booked so we can get your next job booked.